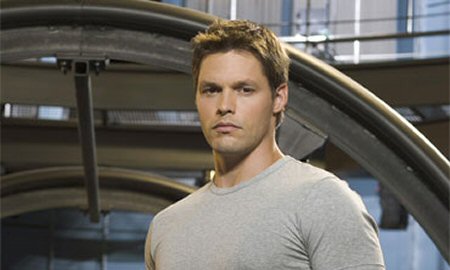 Former Knight Rider star Justin Bruening has been cast in a recurring role in the new teen-drama series Ravenswood, a spinoff from Pretty Little Liars. He’ll play Benjamin Price, a local high school teacher, who is described as “patient, wise, generous” and close to his students.

Set in the fictional town of Ravenswood, Pennsylvania, the series will follow five strangers whose lives become intertwined by a deadly curse that has plagued their town for generations. Together, they must dig into the town’s dark past to solve the mysterious curse.

ABC Family has released the first extended trailer for Ravenswood, sans Bruening. Check it out here: